Yesterday, Lazy Girl traveled to central London for this years Dream Toys event, hosted by the Toy Retailers Association. What toys will be flying off the shelves? Read on....

Its now November, so any parent who hasn't started Christmas shopping yet may be starting to make a list based on what their children have screamed "I want that" at since September (or is that just in my house every ad break?) 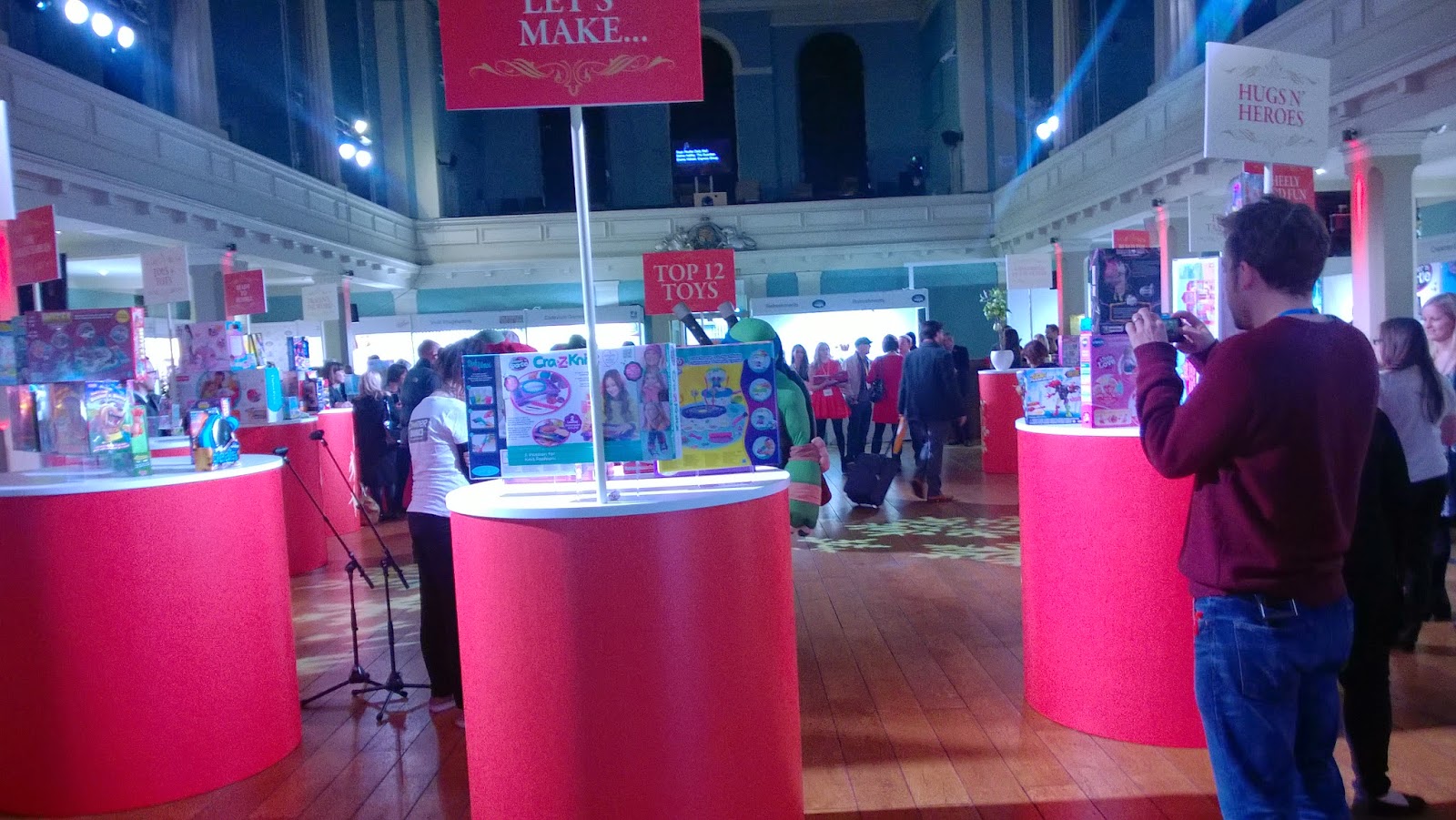 Each year. the Toy Retailers Association helpfully gives a list of the top 72 toys it feels are headed for glory come Christmas Day, including toys for all ages, tech, classic or brand spanking new.

Topping this years extensive list in the coveted top twelve was a remix of an old family favorite, the Bop It Beats by Hasbro. It may drive you insane, but Bop It remains that toy that everyone wants to master. To keep it fresh for new audiences, the Bop It Beats looks just like a mixing deck and has five game modes to choose from. As usual, it commands you to do something and gets faster each time. Selling at £21.99 its at the lower end of the price scale too.

It was no surprise that near on every stall had something to do with big hit movie, Frozen. From dolls at Mattell, to costumes, and games, Frozen will no doubt be the most popular girls toy of this Christmas, and no doubt well into next year too. Whatever age you are buying for, there was something to capture the imagination. 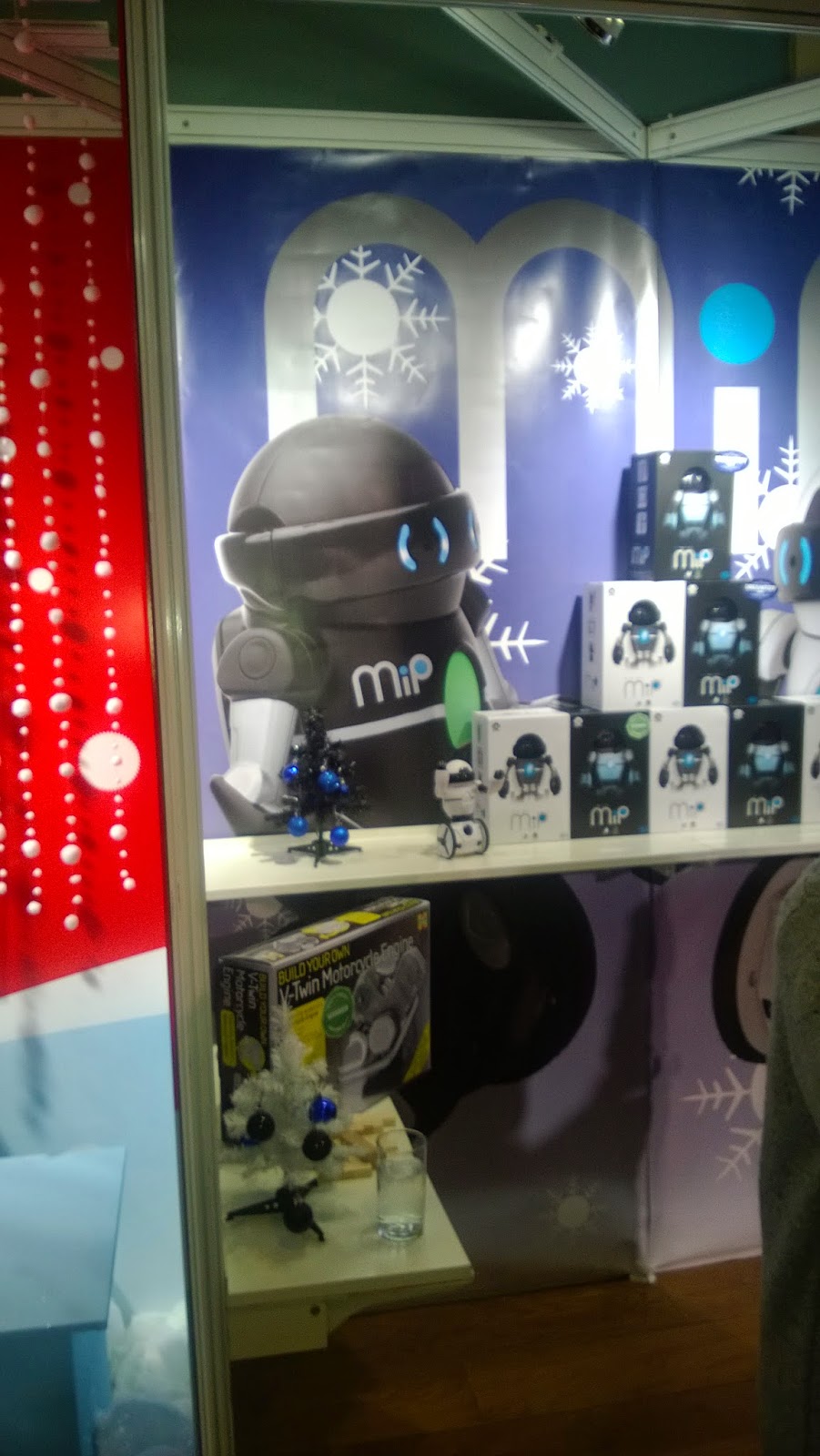 Tech was everywhere too, from the pricey but impressive MiP which kids will
love down to him being able to carry drinks, move on a 360 degree angle and do cool stuff on your phone, to Gadget watches from Vtech (which I want myself, they are seriously the coolest thing I have ever seen) there were toys a plenty which lit up, sang, danced and did everything but go to school for the kid that is bought them.

Even Baby Annabell, one of the best early days tech toys has had a makeover, and now, just like a real baby she walks and crawls too. The doll is so life like its unbelieveable and I was very impressed with how user friendly a doll which does so much is for little fingers.

For the boys, look no further than the relaunched and revamped Turtles. They're back and tipped to be popular all over again, incorporating not just the collectible and highly detailed figures for older kids but also a more pre-schooler friendly chunky version too.


One thing Littlest loved was the inexpensive Robbo Fish. For £9.99, these little toys look cool and are engaging to younger kids. Simply place them in water (like the bath or your fish tank) and they will happily swim around just like a real fish.

So, on your list this year, be sure to add Frozen, anything Tech, and be prepared to spend money on some toys which will not fail to impress well into the New Year.