Its Littlest's turn to review for you today, and this time he's trying out a Zelf. These little critters are sure to be a hit, but what did our 6 year old think? 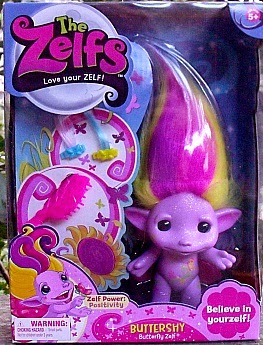 Despite at first glance these toys being more in the girls category than boys, Littlest was straight away taken by it, and had no problem using it along with his dinosaurs and other more traditionally boys toys. He liked that he could use his imagination, and for a 6 year old that's a very important factor in toys.

There are many little Zelfs in the series, all of which are cute and come with their own little brush for their hair (am I allowed to say they reminded me - an eighties/nineties child- of trolls?). The colours are fun and they instill the child to "Believe in their Zelf".

Littlest now takes Buttershy- his Zelf- everywhere with him, even to bed, and he doesn't mind that the hair has now gotten a bit tangled. Buttershy has gone on his train set, has watched his Scalextric, and has fought dragons. It has really sparked his imagination. 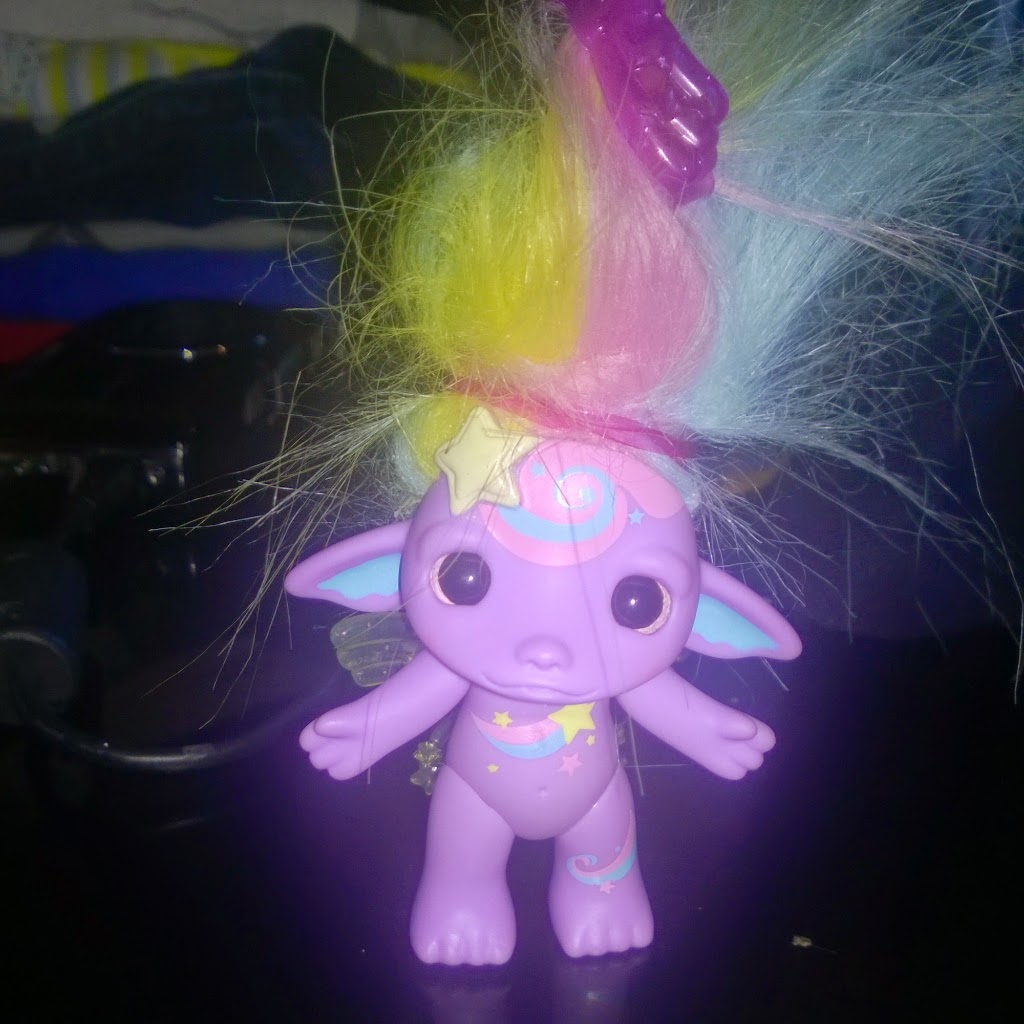 Mini, who, of course has to have a go at anything new in the house certainly enjoyed brushing the hair and placing hair bands and clips- those included with the toy and some of her own(!) in its hair, but I d think she may be slightly older than the age these are aimed at now she is 8.

The fact each one comes with it's own back story really helps with the process of sparking play. I love that it isn't all singing and dancing as the child has to come up with their won things to do with it rather than having it all done for them, something which seems to be becoming rarer.


There are 12 to collect and they cost £5.99 for a medium Zelf complete with brush and clip.